During the hours of noon,my life seems quite vacant and often to satisfy this smug, I seek the aid of mother nature…
I unwinded peacefully by the glass window pane of my study room,peeking out…..              The tranquility of the ambience benumbed all my senses………it was dripping outside…..

A host of moisture gathers on the glass, obstructing my view…..

He placed his fair tonned palm on the bleary glass, I returned his embrace by placing mine on his……

A few drops of blood glistened on my heart… 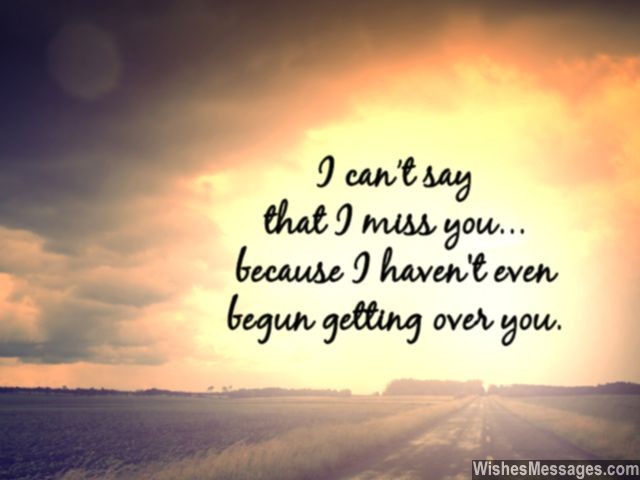 Cause it becomes so late that, the cherished dream of going back to one’s original love in most cases, remains unfulfilled…….. 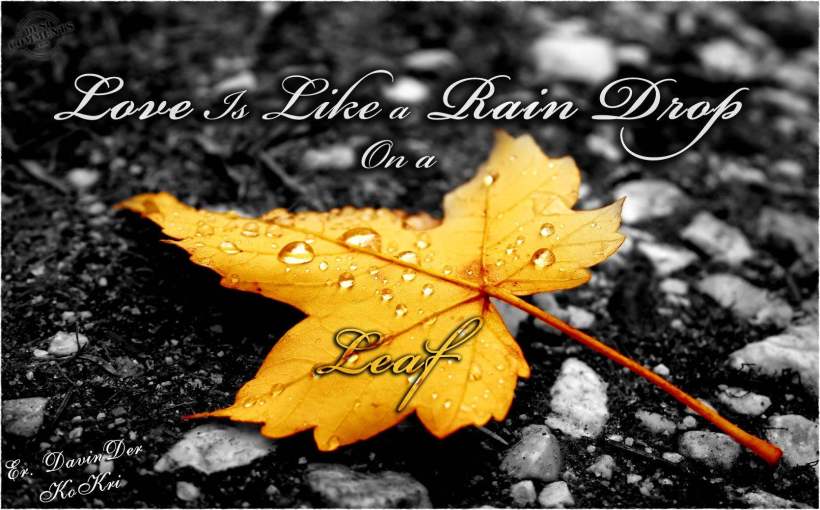 The strong wind rushed through the trees and bustled about in the chimney,while the distant thunder threatened a storm…..

I try to rise up on my shivering feet,but fall on the cold floor…..

Endeavoring again,with the glass of wine in my hands,I blend myself to walk up to the mirror on the clumsy footsteps…..

On seeing myself, an immediate move shakes me from head to toes….

I hurtle the glass of wine at the mirror,the mirror breaks into pieces……

While turning,the floor being slippery with the wine,my feet collapsed, and I fell on the gawky fragmented glasses that were scattered allover the floor…..

I hollered in anger and frustration,

I cried in distress and agony ……

And blood oozed from the inflicted parts of my body…..my veins tore…..my rib cage shattered as I cried …….

bidding the time ,to espy the dawn of the rising moon at the horizon of the sky,and once again in my life…….

I entered his room with a candle in my hand,on the desk lied an ultimatum to life,written in blood….. 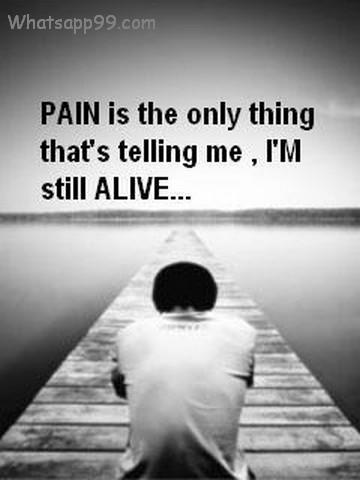 “I am in darkness about life,I have forgotten what is love,I am only aware about you,

Once, at least once tell me the place,and seal your eyes,then and there you will find me in front of you….

If you whisper ‘nowhere’…..I will sketch your portrait and relinquish it at the feet of Almighty and ask the Omnipotent to gift it with the chasm of life….

So that, once again you become vivacious,       so that once again my eyes can savour your acquaintance….

And then I will never retreat from death….” 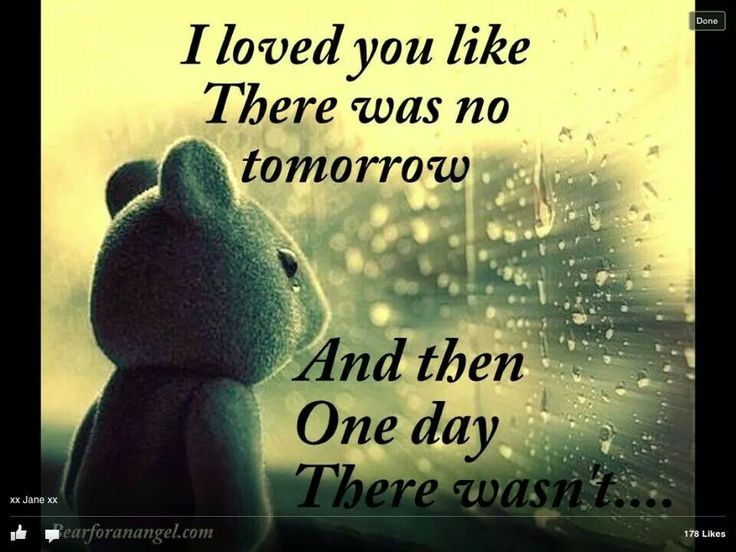 After that he was with many,but even if he turned out to be the world’s best partner,he was only meant to be left…

And each time he was left he was engulfed with a new addiction… Once being a sodden, the other time being a barbeturate, he only probed for his girl……. 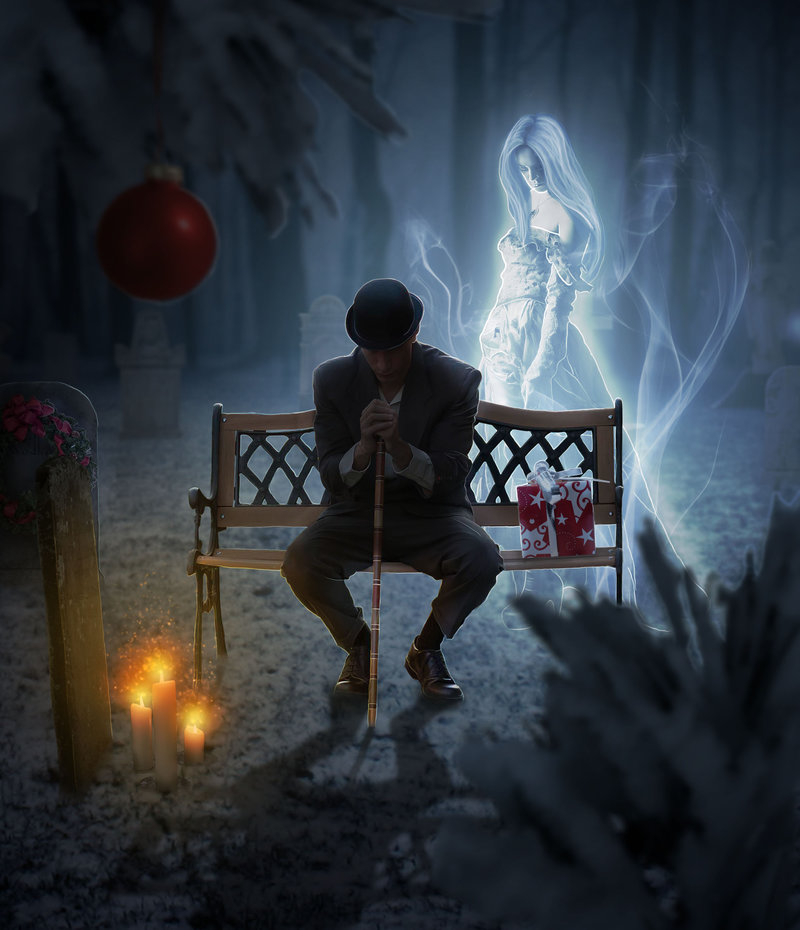 I ran to the graveyard, he was sitting by her mausoleum….with his face covered in his arms..,…

Laggardly I walked to him,touched his hair……he raised his face…..an immediate glut of sorrow tormented me……. 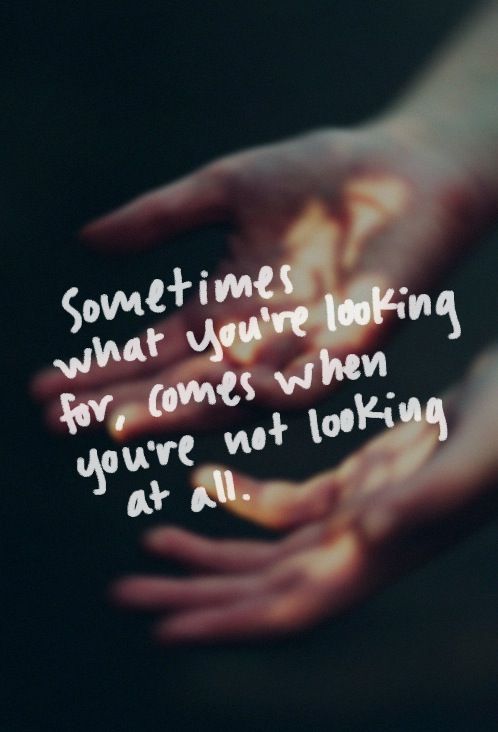 Stretching my hand I said ,”I will be there beside you, boy……”

A smile doused in pain flickered through his tired face…..and all of a sudden the graveyard sparkled with  a sickly daylight that rushed through the grey weeping sky…… 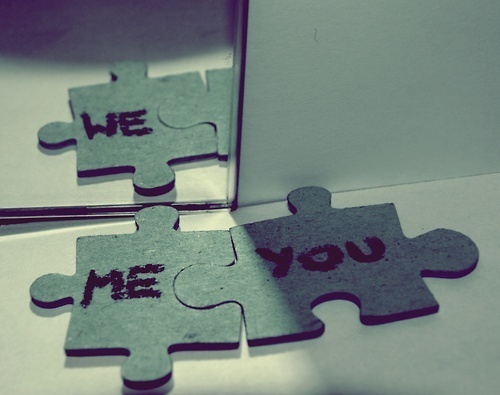 I look at the mirror which reflects me…

Might be that he will never ever be mine …..

Might be for him in the darkness of the night I will be profusely crying…..

A tribute to my buddy SREYA……

I have always found the end of January to be the best time of the year in the hills . the sun drenched hills are still an emerald green and the air is crisp but spring’s bite is still a month away…..
Touched by the ambience ,
I try to seek your presence,
No not your presence but I claim you,
Come and take my soul with you …..
When my urge of dedication will mingle with your urge of presence ,
Pour your love on me…
and I will tear my arteries and drench you with my blood ….
Which will merge our souls in heaven …..
And shower us with the divine rain….. 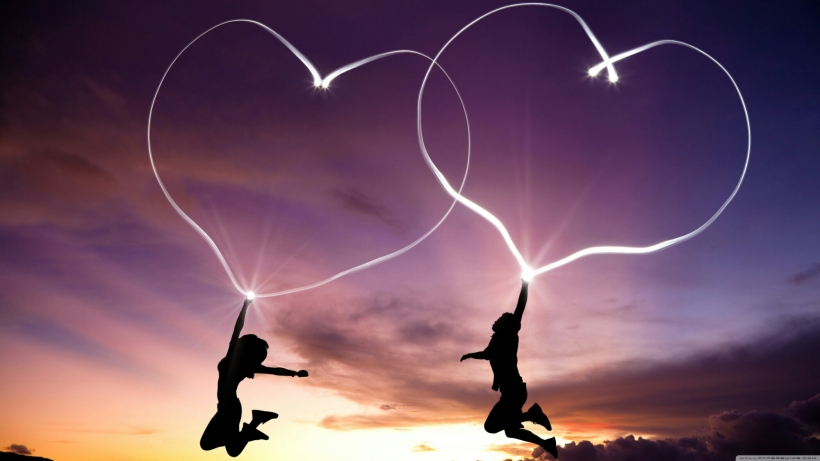 It has been 3 months that I have started blogging.Previously writing short expressions was just my hobby .I used to those to my friends and parents who appreciated them.It was then that one of my best friends, have me the idea of blogging.

The whistling thrush flew off into the shadowed ravine….and its song broke off right in the middle of a cadenza,…    I was left wondering what made it stop so suddenly…..

Returning to my senses I became aware that I was permanent in front of three paths that diverged into the ravine….

The first one was clad with red petals which symbolized someone’s love and affection….

Someone’s love and someone’s subconscious love ……being confused and perplexed I subsided into a pained and puzzled silence….. 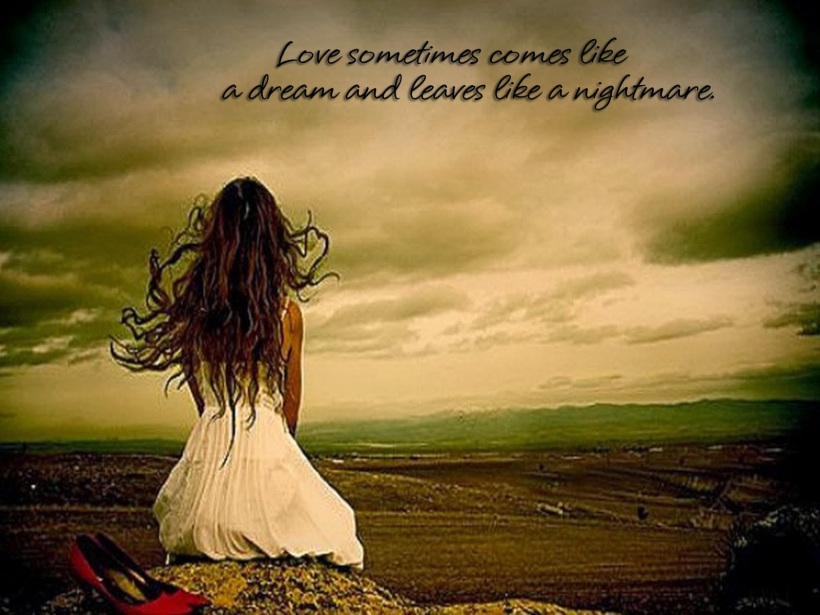 The last path was bare covered with mud…….

Becoming appraised of the existing conditions in my life ….I found that ,      I was attached to one and attracted to the other……

After an interval , I took the bare path…..thats my life…..single life …..   neither to be shared not to be enjoyed with anyone…..except myself……so just giving a shit to love and the vicissitudes of life i walk forward……cause at this age I am not for anyone…. 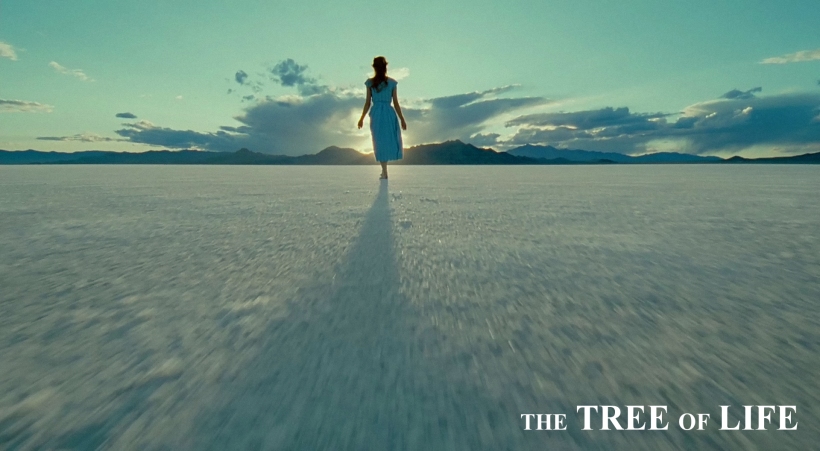 But only for my self….that self which  is there ‘in me ,for me,and through me…..’with the help of which I will be able to prove myself to the world…..

And of course for someone ‘later’ in my life whom my life would warmly welcome ,greet and vow……

Days pass by somehow ,but nights are full of pain…..

Sadness may go with time,but loneliness will remain…..

Restless on my comfortable bed,I toss and turn and try to sleep……
But thoughts of yours  craming my head,have formed a huge heap…..

Your face is flashing like a scorching beam,tearing me apart at my seams…..

The sadness of my life is more visible in the dark,and now I am trying to give it a voice….

Trying to speak out for my heart…cause my heart is kept in an agony of ruthless affliction….. 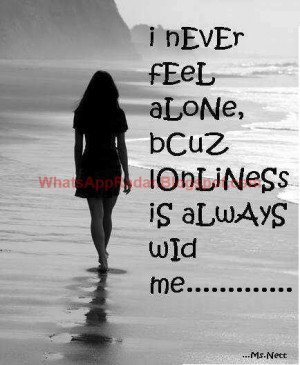 I prep through the holes of my life ….     from the deep crouching smog something gets revealed to me….

Love has never concerned itself with who is leaving whom……love is whether anyone truly belongs to someone ,be it for a moment or for a lifetime…….

There was a prolonged silence…..and I found that I was staring at an abyss which was my life itself….

Though the questions were for me ,it seemed as if I was talking to my deep seated conscience…….

Very soon I would be hailed by an ‘uncharted someone’……..